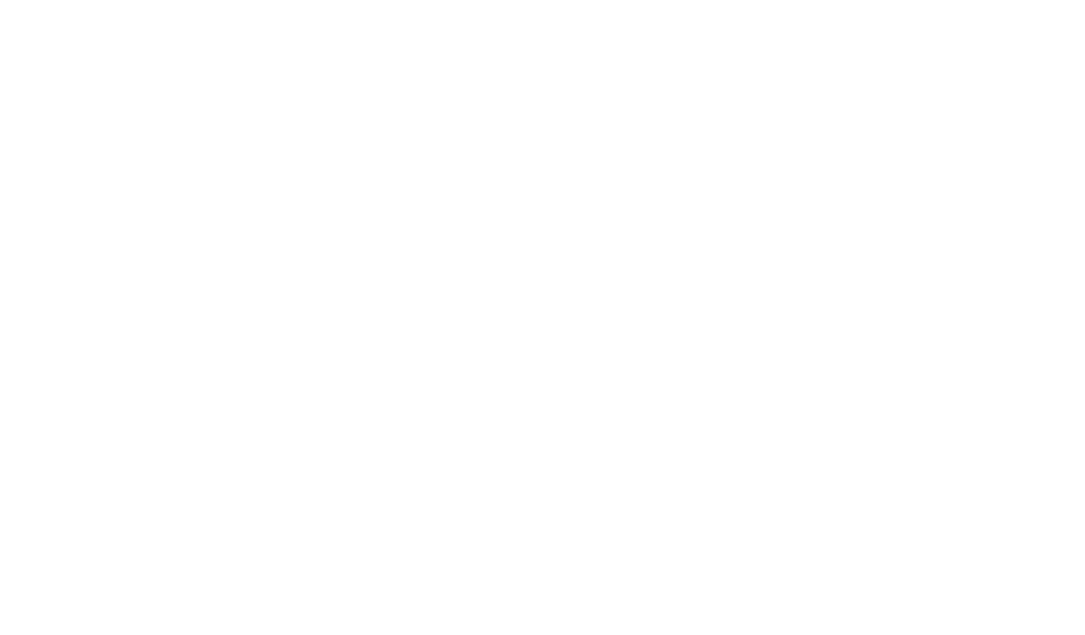 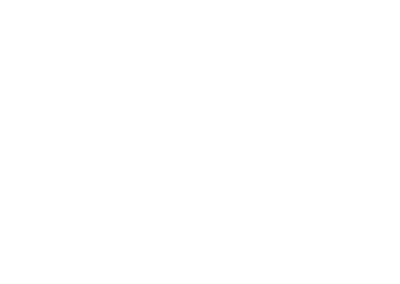 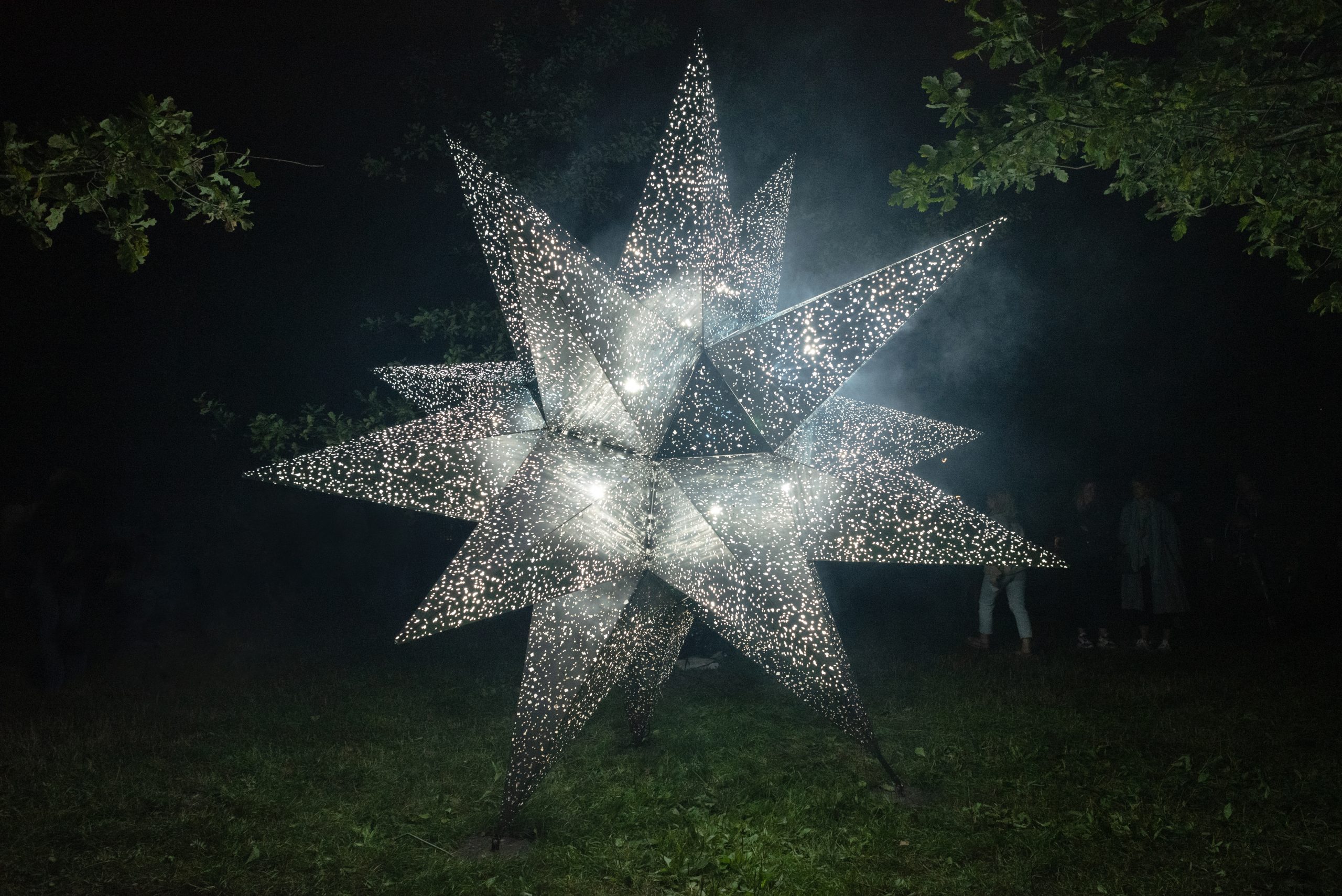 A nova is a strong and rapid increase in the brightness of a star. Novae are now known to be caused by a star briefly re-igniting after having lain dormant for many years. But what if it re-ignites, what great spectacle will unfold? The artwork is based around the mythical Star of the East which astronomers now believe to be a nova. A transient astronomical event that causes the sudden appearance of a bright, seemingly new star. 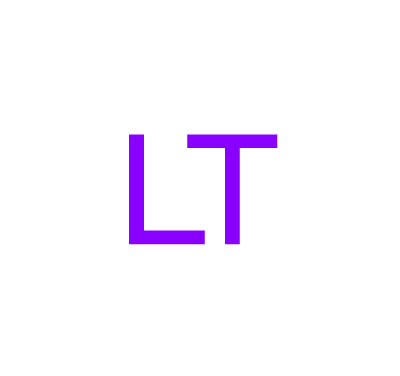 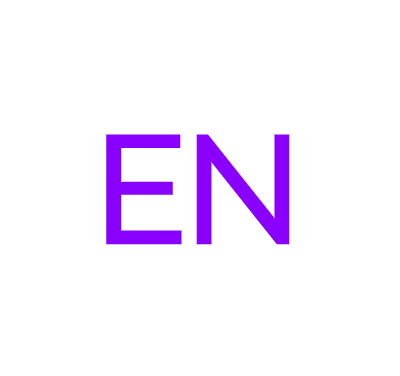